Warning: A non-numeric value encountered in /home/customer/www/machenslab.org/public_html/wp-content/themes/Divi/functions.php on line 5841 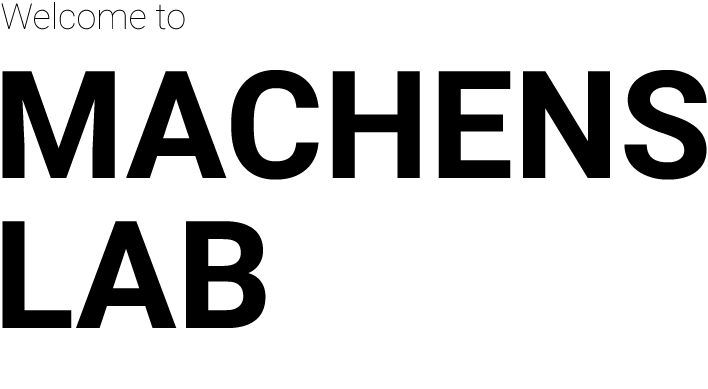 Major breakthroughs in science are often accompanied by the identification of a mathematical way to describe complex phenomena, such as Newton’s laws of motion, or the three dimensional structure of DNA. Though neuroscience has already produced several important models, it still lacks a mathematical description of how neurons in the brain coordinate their activity in order to process incoming sensory information and how they use it to act. It’s one of the biggest and most complicated mysteries in the field of neuroscience. Big because little is understood at this point and complicated because it involves many interconnected autonomic units (neurons), which are intrinsically complex.

Want to join our lab?

Champalimaud Centre for the Unknown